So there we were, my wife and I, sitting on a couch and talking to our counselor Carol about what it felt like to be new parents. Carol’s great, by the way. She wed us. She was there at our daughter’s birth as the three of us moaned in harmony. Now we see her about once a month. Not to moan, of course. Maybe to whine a little. It’s fun. Here’s her website.

My wife and I thought it would be nice if I had a nickname, a title of sorts to announce to the world my new role as father. We had come up with a few attempts like “Super Dad” and “Great Dad”, but none of them seemed right for some reason. Then Carol suggested “Engaged Dad”. Huh? But I’m married, not engaged. Oh, right, the other engaged. Engaged, as in, interested. Someone who is always there, someone dependable. Yes, that’s the dad I want to be, not a super hero who is invincible and perfect who flies in to save the day, but rather a mere mortal who is doing his best, rain or shine. I want to actively take part in my daughter’s life, to celebrate her triumphs and console her in defeat, to support her with all of my power.

One thought on “Engaged Dad” 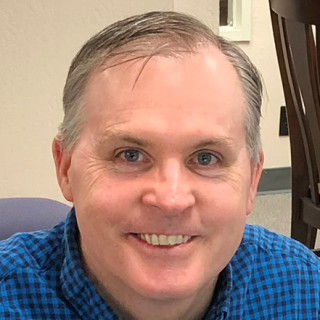